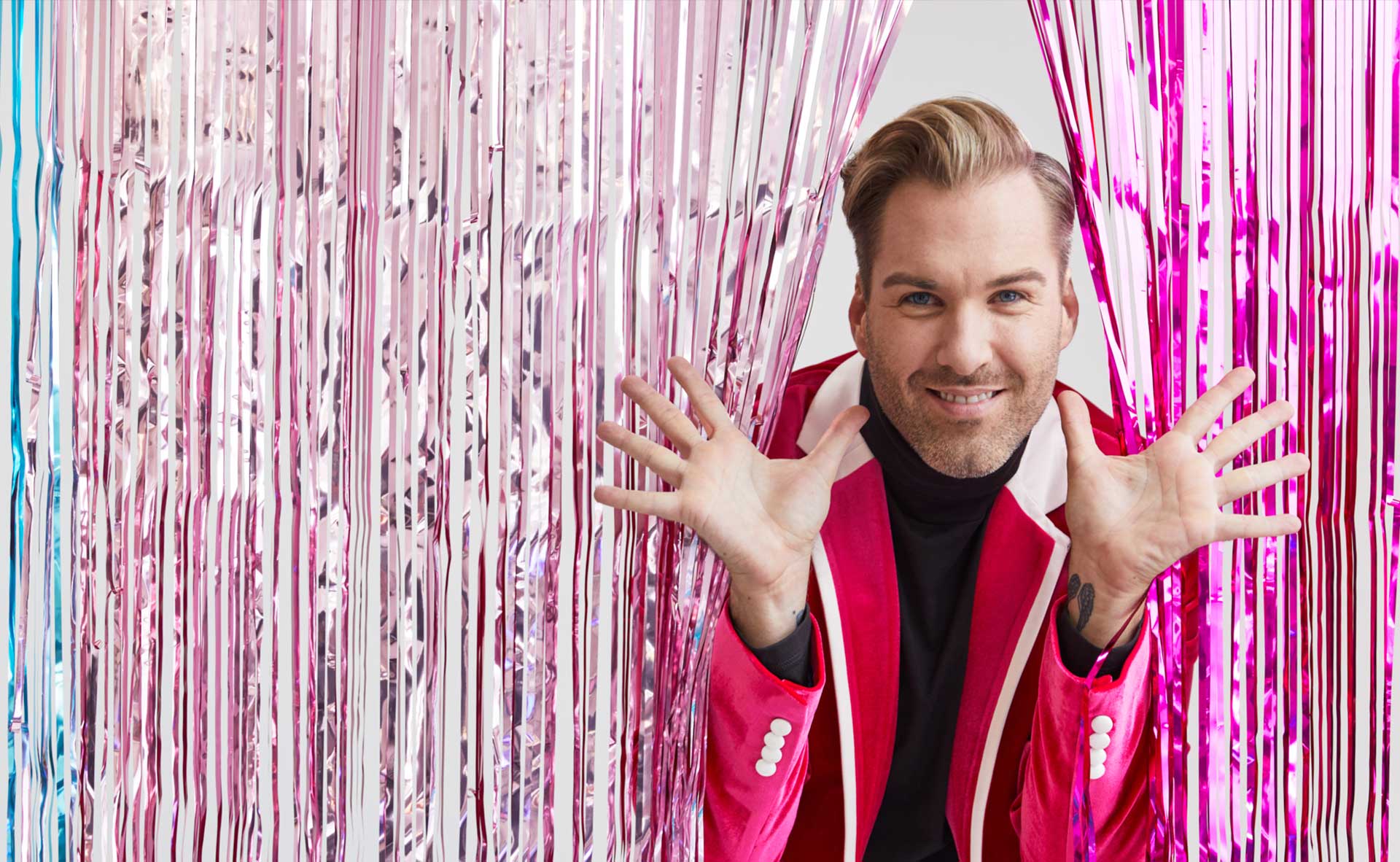 Celebrating trailblazing women such as Patti Lupone, Elaine Paige and Julie Andrews, Peter puts his own distinctive flair on his favourite ’11 o’clock’ numbers.

Featuring songs from classic musicals like Evita, Wicked, Funny Girl, Sunset Boulevard, Les Mis and many more, join Peter for a celebration of these ladies lives, their iconic roles and their legacy of song and sass.

“Cumins is easily one of the best musical theatre vocalists in Perth right now. His impressive performance, paired with his natural ability to connect with his audience made for the slickest and most enjoyable show I’ve attended…” — Perth Happenings

“Blessed with a gorgeous voice that simply soars, Peter is also a consummate performer who shows a genuine affection for his audience.” — Stage Whispers

Peter Cumins has performed on stages all over the world from London to Amsterdam, Tel Aviv to Auckland, appearing in shows such as Mary Poppins, Priscilla Queen of the Desert and Legally Blonde. He has a deep love for the musical theatre canon.