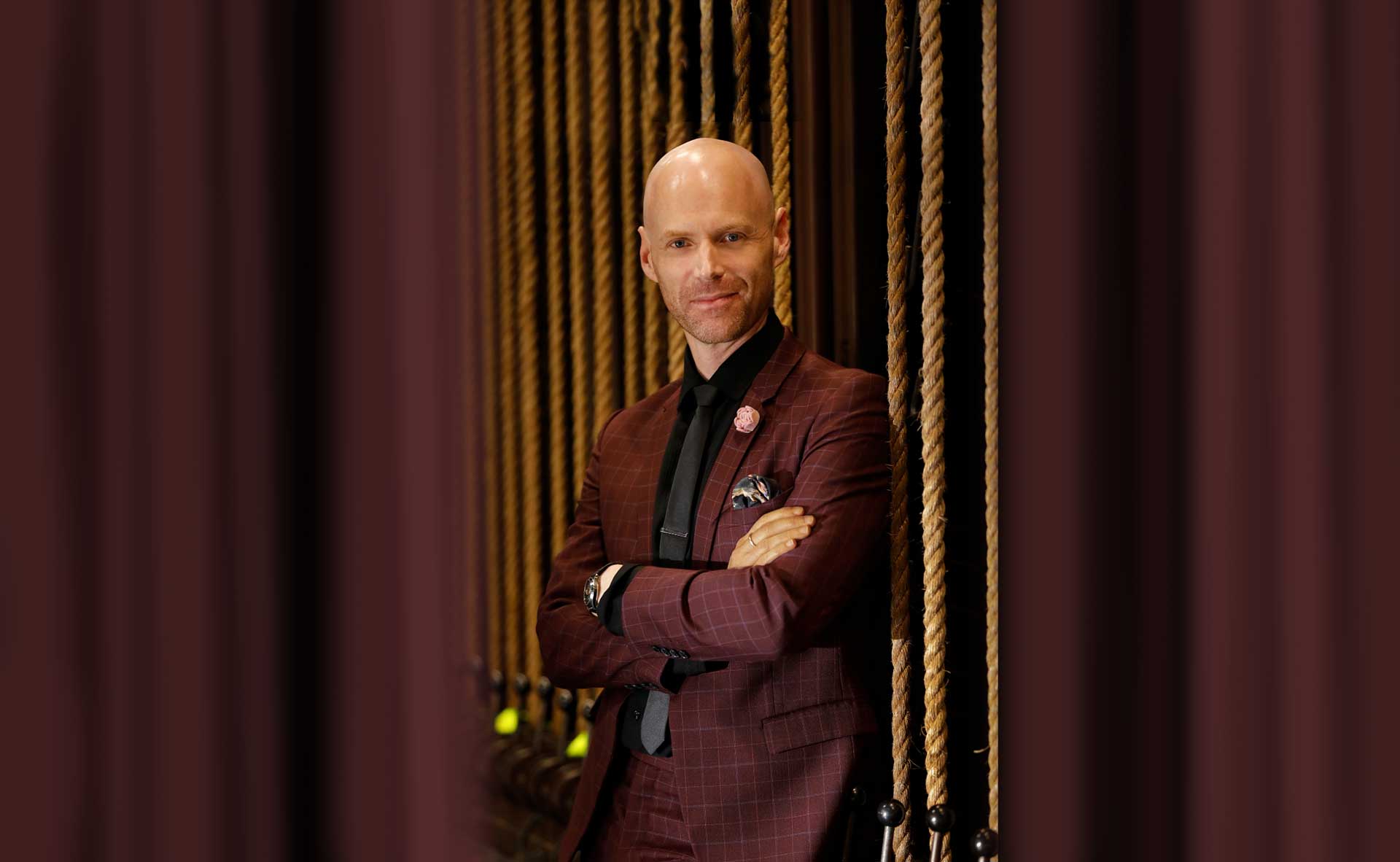 THAT’S NOT YOUR LIGHT, JOHN!

Growing up on the sunny south side of Perth’s Swan River during the ’80s and ’90s, John O’Hara had two simple dreams… to be the newest member of Young Talent Time and be in a big musical. One of them came true.

Establishing himself as one of Australia’s most versatile and in-demand performers, 2021 marks John’s 20th professional year in showbiz. In a varied and glittering career that has seen him work and travel at all corners of the globe, John invites you to join him at the iconic Downstairs at The Maj for an intimate evening of story and song, sharing all the best (and sometimes worst) bits of a life spent on the road.

Some might say that where John goes, drama and naughty hilarity ensues. There was the South Korean appendectomy fiasco whilst on tour with Wicked, the drunken ship court summoning on Priscilla, Queen of the Desert in France, the emergency Cats bathroom break that saw him accidentally flush his tail down a toilet in China and, of course, the unintentional stealing of someone else’s spotlight, embarrassingly focussed at his groin, whilst completely nude in Hair… ‘that’s not your light, John!’

Accompanied on the baby grand by West End musical director Daniel Griffin, John will take you behind the curtain and onto the stages of the worlds biggest and best-known musicals, whilst taking a well earned moment to mark and celebrate a little boy with big dreams and a grown man’s journey thus far.