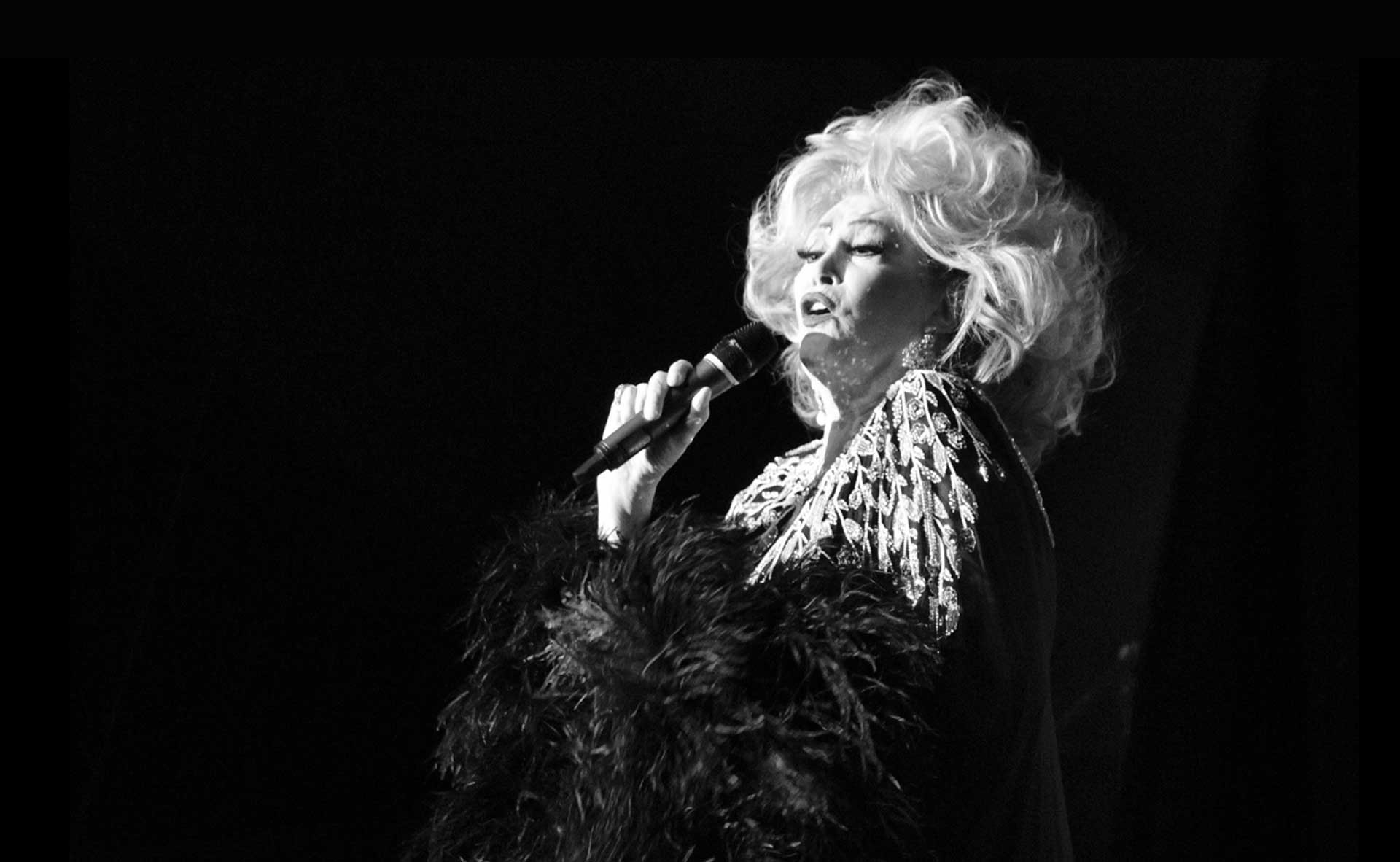 THE PARTY’S OVER: Carlotta

Announcing her retirement this year on her 78th birthday, this is your very last chance to see Carlotta under the bright lights of the stage where she has wreaked havoc for almost 60 years, as she bids farewell and a warm thank you to Perth audiences.

Joined on stage in this West Australian premiere by musical director and the cabaret festival’s Artistic Director Michael Griffiths, Carlotta tells her remarkable life story punctuated with some of her favourite songs.

★★★★
“The star of Les Girls and inspiration for Priscilla: Queen of the Desert is as much an Australian to be proud of as Don Bradman or Cate Blanchett… rude, crude and fabulous” — Sydney Morning Herald

“Watching Carlotta is [like] attending an audience with a living legend. We are privileged to share her life in 70 mins of non-stop laughter and applause.” — Stage Whispers