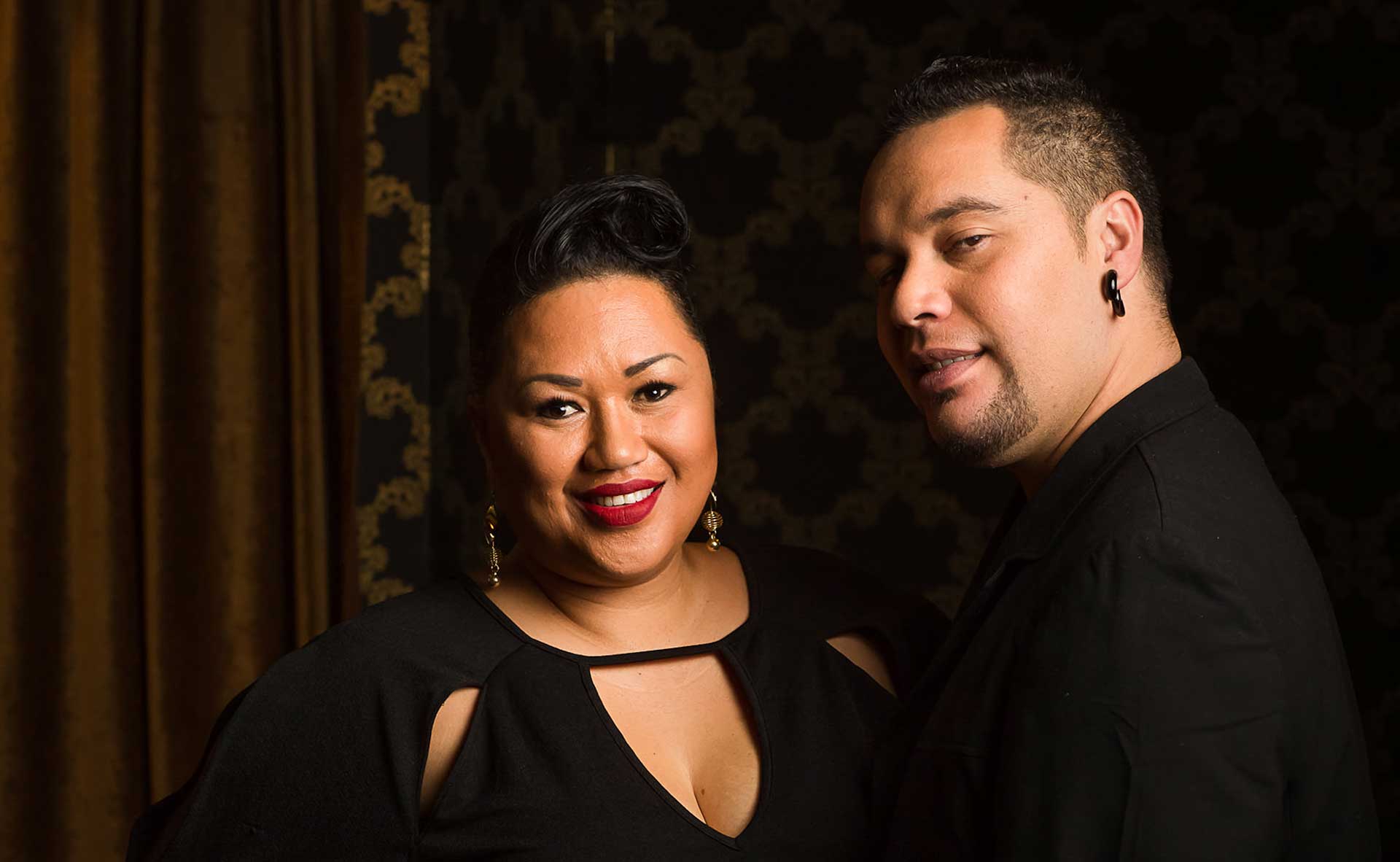 A Night of Respect and Wonder: Stevie wonder and Aretha Franklin by AViiDA

In this must-see performance, AViiDA conjures soulful interpretations of Stevie and Aretha’s most memorable and signature songs, including ‘Natural Woman’, ‘Think’, ‘Respect’, ‘Say a Little Prayer’ and ‘Chain of Fools’ from Aretha’s catalogue, plus ‘Signed, Sealed, Delivered’, ‘Superstition’, ‘Master Blaster’, ‘For Once in My Life’ and Sir Duke from Stevie’s masterful collection of songs.

In a special one hour performance, audiences can also expect to hear other favourites and unforgettable songs from both artists’ repertoires.

“Aretha Franklin is the personification of the word DIVA. We all aspire to be as good as her, tell stories as well as her, portray emotions as perfectly as she does with one note. Aretha transcends, race, rank and gender. When you hear her name you know without a doubt she is the Queen of Soul. All hail the Queen” – Paula

“If I could have a small portion of the career that Stevie Wonder has had, I would die happy. He has danced across genres and music charts from Rock n Roll, R&B, gospel to pop and Soul, leaving his mark on each of them. There are no other words to describe his innocence, playfulness, poise and talent, but “Wonderful.” — Clay