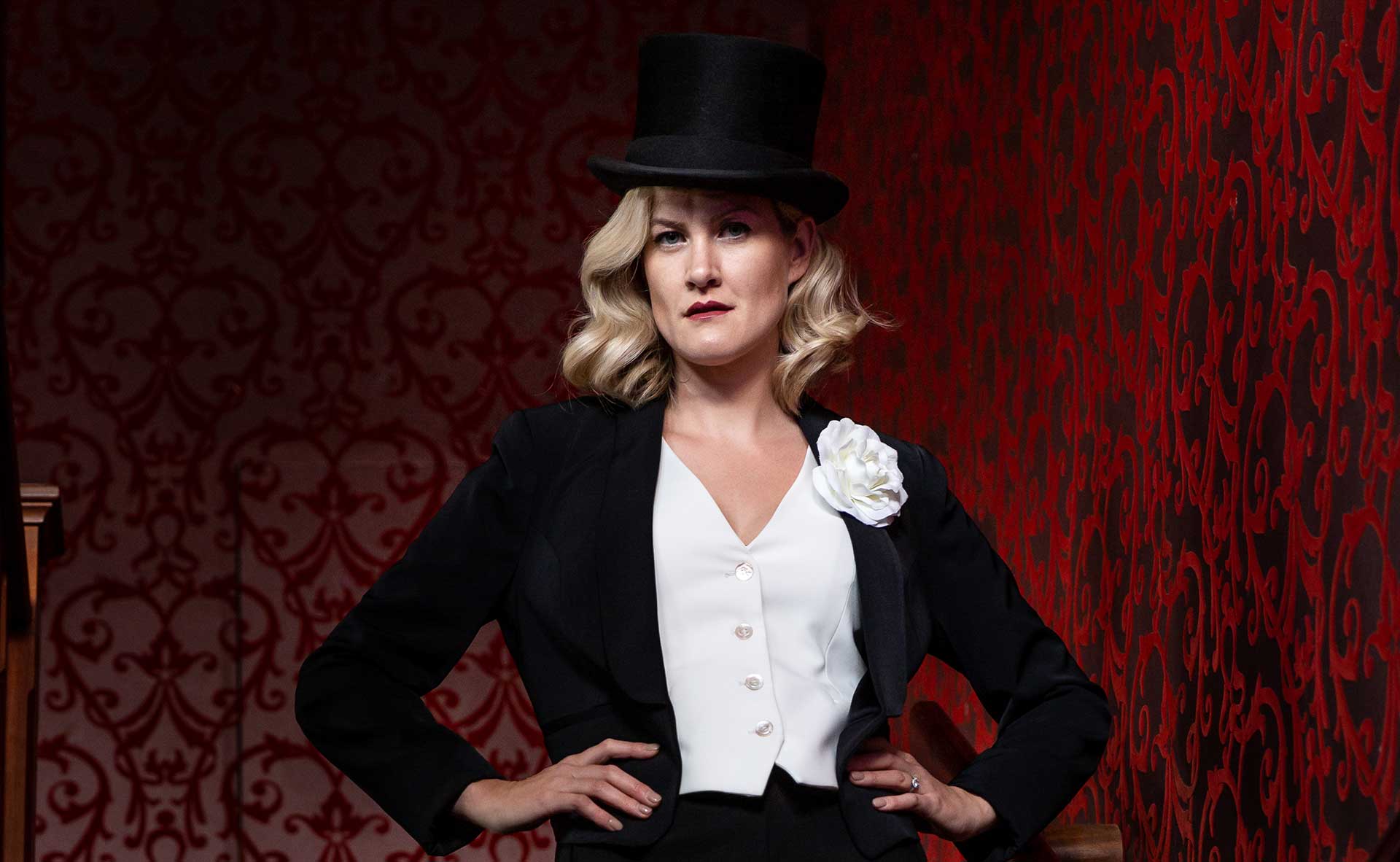 MARIA, MARLENE AND ME — Brigitte Heuser

VENUE: His Majesty’s Theatre, Downstairs at the Maj

An exploration of two musical icons — Maria Callas and Marlene Dietrich — Brigitte Heuser shares the stories and songs of two icons of the 20th Century.

In this genre busting cabaret, Mezzo-Soprano Heuser covers an extreme range from opera to movie hits and cabaret, while exploring the fascinating off stage lives of these two remarkable divas whose artistry continues to inspire today.

New Zealand born Mezzo-Soprano Brigitte Heuser has performed opera, concert, and cabaret and across Europe and Australasia. She has been a soloist for New Zealand Opera, Opernloft Hamburg, Wanderlust Theatre NZ, the International Foundation for Arts and Culture in Japan, and at the BBC Proms at the Royal Albert Hall in London. She was a founding member of the operatic ensemble The Cast performing in theatres across Europe. Brigitte is now proudly based in Perth with her family and is a principal artist for West Australian Opera.

“Throughout the evening Heuser, with a simple narrative, compared and contrasted the histories and personalities of Marlene Dietrich with the operatic Diva Maria Callas.” — Patricia Gill

Presented with His Majesty’s Theatre as part of the Downstairs at the Maj 2022 programme.