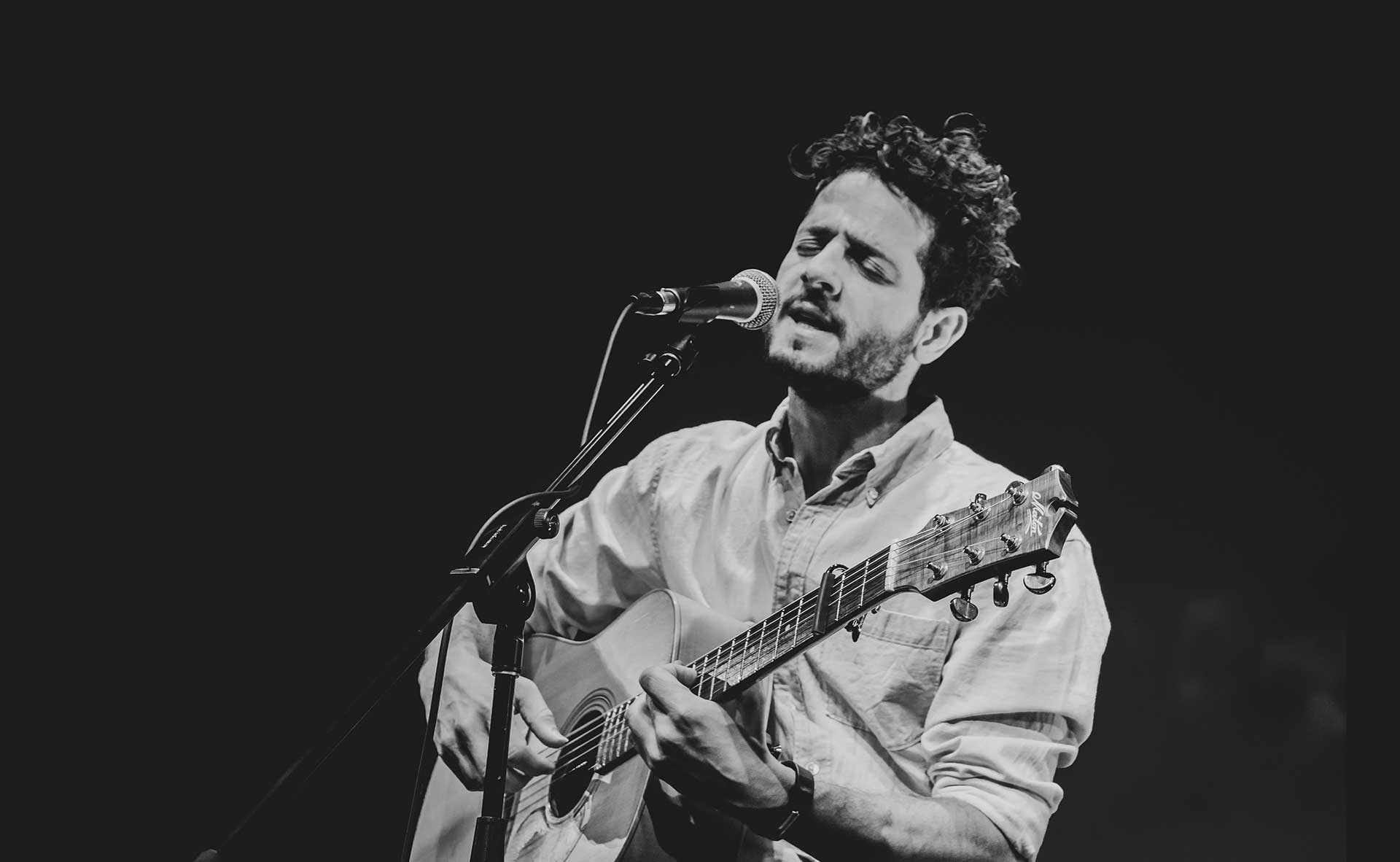 Playing His Majesty’s Theatre for the first time, this performance sees one of Australia’s most successful and respected singer-songwriters, backed by a string quartet, performing an intimate concert of songs drawn from his vast back catalogue of recordings and debuting songs from “Animal in Hiding”; a new collaborative project with emerging artists Domini Forster.

These songs, rooted in personal storytelling, involve intricate guitar tapestries and textural arrangements. The project’s key focal point is the rich and synergetic blend of Lior and Domini’s voices in harmony, harking back to folk icons of the 60’s.

Lior burst on to the Australian music scene in 2005 with his stunning debut album – Autumn Flow. Known for his dynamic and moving performances, Lior is one of a rare breed of artists that has achieved a great degree of success and critical acclaim, whilst maintaining an independence and individuality in their craft.

“One of the best voices going around” — Richard Kingsmill, Triple J