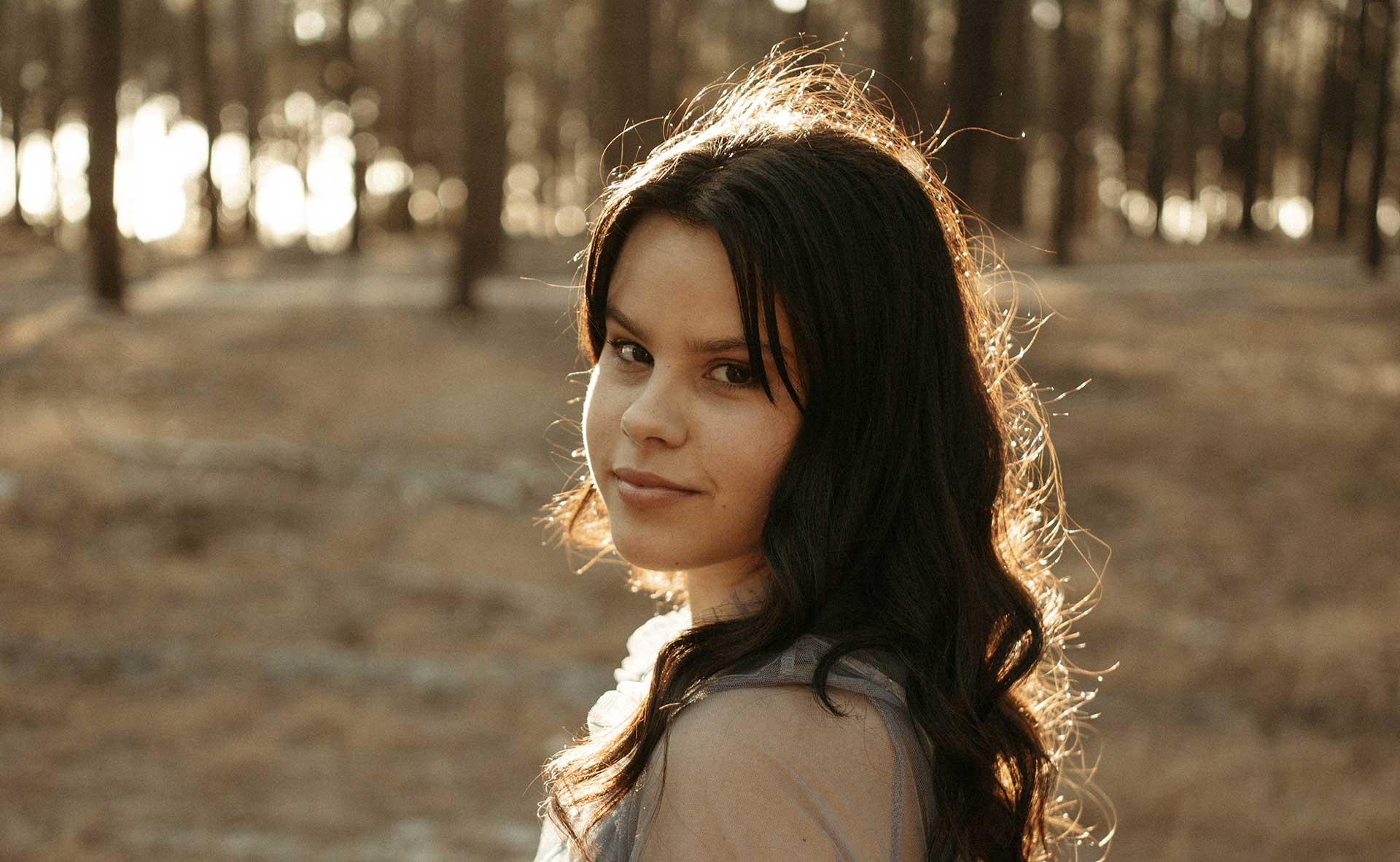 LEFT TO MY IMAGINATION — Eloise Madison

Playing His Majesty’s Theatre for the first time, Eloise Madison is your storytelling songstress and girl next door, creating a soulful mix of pop and country music.

Eloise performs a simplistic acoustic set with honest lyrics and emotive guitar playing, giving her audience the ability to draw from her experiences and self-interpret those stories through song. In this performance, Eloise will immerse you in a world drawn from her second studio EP, Left To My Imagination which is an arrangement of stories told from multiple points of view expressing the emotional struggles, triumphs and celebrations of the human mind. Eloise began playing guitar at the age of 6 while also writing music from the age of 12.

However, it wasn’t until she began busking in the small town streets of Busselton, WA where she grew up, that her performance presence was noticed. After claiming third place in the town’s Battle of the Bands competition in 2021, Eloise began releasing music which led to her single, ‘Highway Goodbye’ making the Top 10 on the AMRAP regional charts in September, 2021 for two weeks straight.

“I’ve always thought of songwriting as an avenue for me to creatively process the world around me, my deepest fears, and intense emotions I can’t otherwise understand. You see, I think there’s no safer and perilous place to be than your imagination, somehow there’s endless room for understanding but at the same time there exists this black hole of judgement spiralling in your mind” — Eloise Madison, 2022