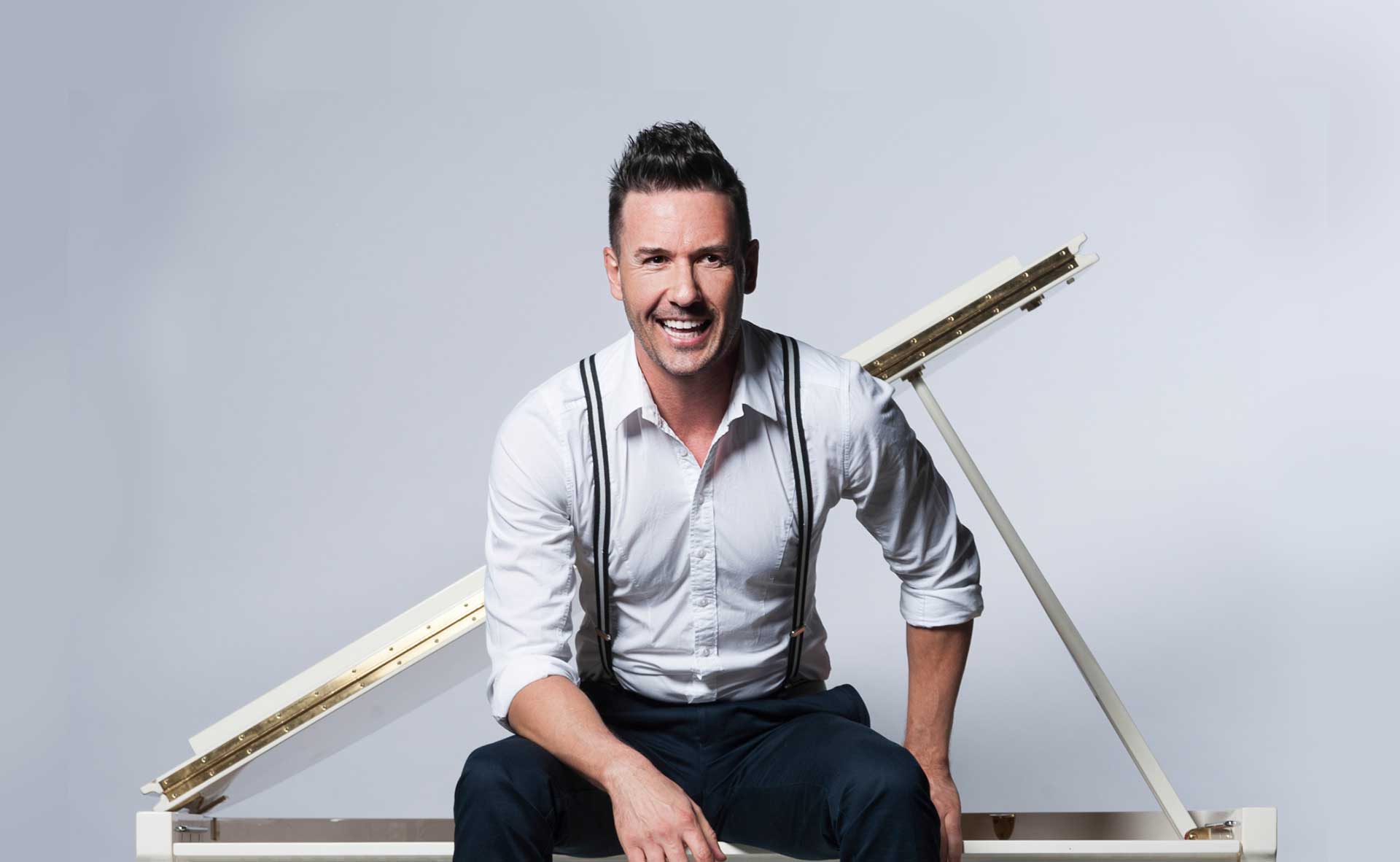 VENUE: His Majesty’s Theatre, Downstairs at the Maj

Helpmann Award winner and Downstairs at the Maj repeat offender Michael Griffiths has dusted off his LPs and perused his one-man shows to curate a solid gold line-up of his favourite tunes for your listening pleasure.

With a nod to his obsession for collecting Greatest Hits compilations, this WA premiere will include everything from Madonna to Cole Porter, Kylie Minogue to A-ha, Eurythmics to the Violent Femmes, with every song choice a feel-good winner, featuring a live three-piece band.

★★★★★
“The enthusiastic audience were treated to an hour of why Griffiths is one of our cabaret shining lights… a modern-day version of a real cabaret star.” — Adelaide Fringe

★★★★★
“He could be on Broadway, but he is ours and we will keep him thank you very much.” — Adelaide Fringe

★★★★★
“Greatest Hits proves that he just gets better with age!” — Stage Whispers