Since opening on Christmas Eve in 1904, His Majesty’s Theatre has become one of Western Australia’s most-loved heritage icons.

A stunning example of Edwardian era architecture, and built during the Gold Rush boom of the early 20th Century, it is only fitting that this stunning theatre becomes the home of the inaugural Perth International Cabaret Festival.

Borrowing architectural elements from the 19th Century theatres of England and Europe, this magnificent creation was described in the theatre’s opening night programme as “among the finest of its kind in the Commonwealth”.

One of the theatre’s most impressive features at the time was the dome roof, which was designed to improve ventilation in the auditorium. The dome slid open sideways so that on a typically warm summer evening, the audience could benefit from the cooling effects of the open roof.

It is believed to be the only remaining working Edwardian theatre in Australia, and is one of only two remaining His Majesty’s Theatre’s in the world.

His Majesty’s Theatre underwent significant work in 2019–2020 to protect its status as one of Western Australia’s great public buildings. The work was designed to ensure that customers are more comfortable, foyers are less crowded and that staff have a safe working environment.

The works have resulted in a stunning contemporary modernisation that tips its hat at, and acknowledges, the era in which the theatre was first constructed.

We can’t wait to welcome Perth International Cabaret Festival audiences into the new spaces of His Majesty’s Theatre.

His Majesty’s Theatre is located at 825 Hay Street, Perth (map).

His Majesty’s Theatre is located near the main Perth city bus route on St Georges Terrace near King Street.

The free Central Area Transport RED CAT route includes a stop at “His Majesty’s” on Hay Street. The RED CAT operates every five minutes from 6:40am–6:20pm Monday to Friday (except Public Holidays), and hourly on the weekends between 8:30am and 5pm. Transperth offers timetables and real time information on CAT transport to most destinations in and around the City.

Perth Central Railway Station is five minutes from the Theatre.

A sneak peek at His Majesty’s Theatre… 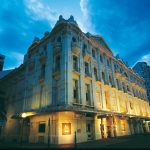 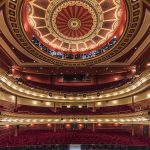 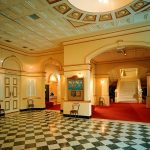 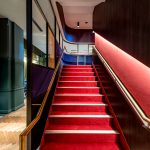 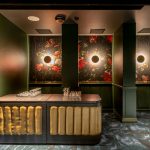 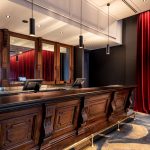 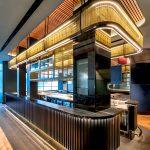 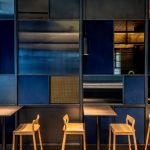 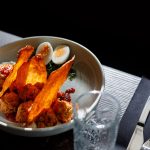 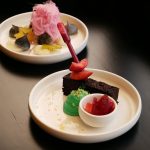 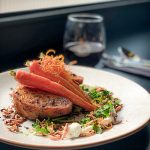 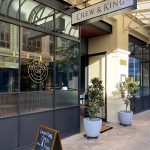