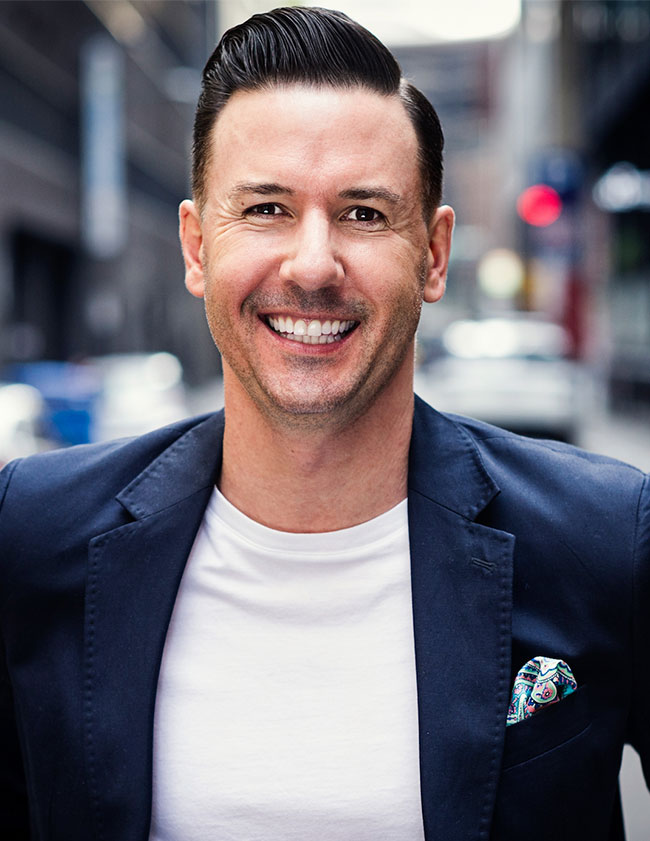 Described by The West Australian as ‘one of the most consummate male cabaret performers in Australia at the moment’, Griffiths has made a name for himself in cabaret all across the globe since his humble debut at Adelaide Cabaret Festival in 2011. With fellow WAAPA graduate and former Beaufort St. housemate Dean Bryant as writer and director, Griffiths took a week off performing Jersey Boys in Sydney to delight a hometown crowd with the affectionate and cheeky tribute In Vogue: Songs By Madonna and cabaret subsequently stole his heart.

After a decade traversing the stage in touring jukebox musicals like We Will Rock You, Priscilla and SHOUT!, he pivoted (long before it was a buzzword) and carved out a niche for himself with further camp pop-tributes to his teenage idols Annie Lennox and Kylie Minogue. Things got a little more serious when Barry Humphries asked him to create a tribute to Broadway songwriter Cole Porter with writer Anna Goldsworthy. Cole won him a Helpmann Award for Best Cabaret Performer in 2016 and garnered invites to perform in the USA, UK and across NZ.

Since 2016 he has been musical director for Les Girls star Carlotta and since 2019 for ABC’s Black Comedy star Steven Oliver. He was nominated for a Green Room Award Best Supporting Actor for his performance as Bob Crewe in Jersey Boys in 2014, won the Best Cabaret Adelaide Fringe Award in 2014 and received a star on the Adelaide Festival Centre’s Walk of Fame in 2018. In 2015 he was Artistic Director for Feast Festival, Adelaide’s LGBTQI+ Festival.

Michael says he is delighted to be appointed as the inaugural artistic director for the first cabaret festival in Perth — a place that is very dear to him — and to bring his love of cabaret to Perth audiences is a very special opportunity.

“After such a challenging year, it’s so important that we gather together, share stories and connect. Working closely with the programming team, we’re making sure this brand new festival will be fresh, diverse, and have something for everyone; celebrating the very best of Western Australia and providing a platform for visiting and local artists and audiences to collide. We’ve got lots of terrific surprises planned and can’t wait to announce them soon,” Michael said.

Listen to Michael Griffiths catching up with Ros Appleby from Seesaw Magazine, chatting about the 2021 program. 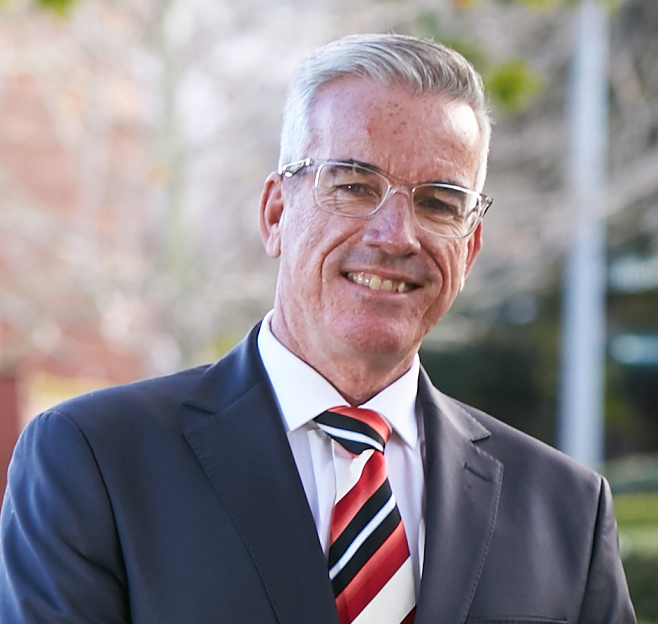 With his broad understanding of the community services sector, Graham appreciates the key drivers that underpin the planning and delivery of community projects while balancing the financial priorities that often require an innovative approach to implementation of a program or campaign.

Graham has specialist skills in project feasibility, grant seeking/acquittal, project planning, and program management in addition to working knowledge of organisational governance, strategy and accountability from a non-profit context.

Graham is a classically trained musician and a graduate of WAAPA in music teaching. While he no longer directly pursues music professionally, he maintains a keen involvement in Perth’s music sector and has a long-standing involvement with Musica Viva Australia (MVA) both in WA and at a national level. He has served on the WA Committee of Musica Viva as President and/or Vice-President, as a Director on the MVA Board and is currently a WA Representative on the National Members Council of Musica Viva Australia. 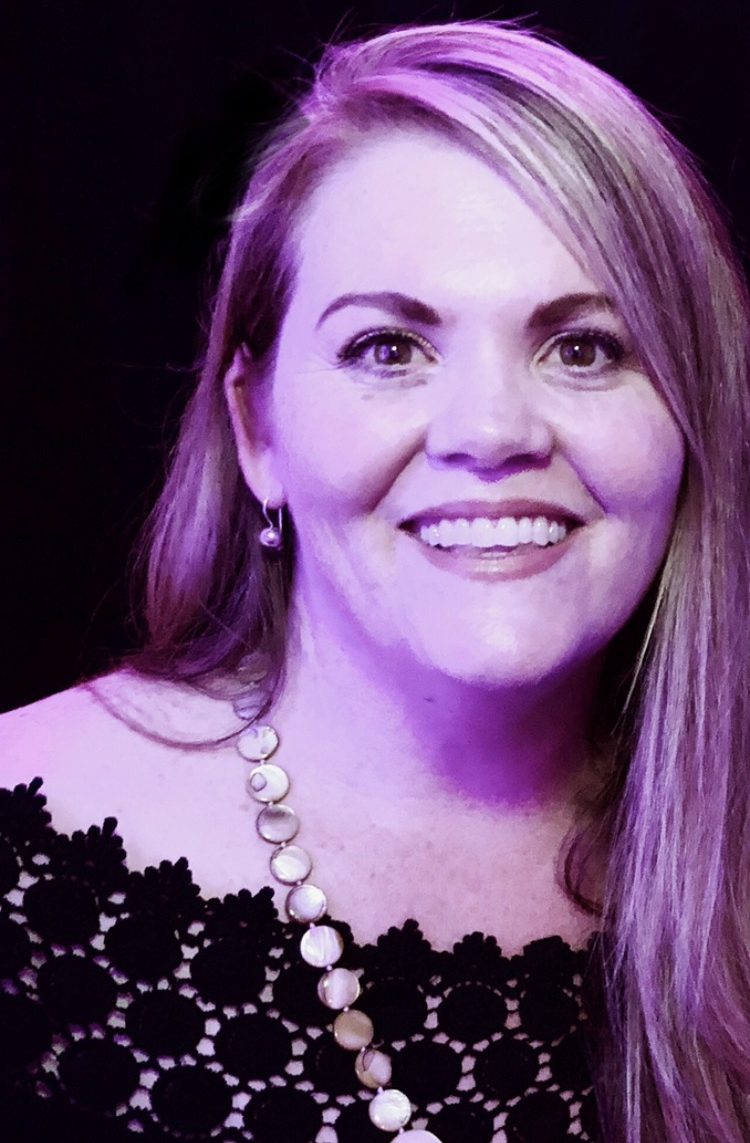 Ali brings to the table more than 25 years experience working in the arts sector. Working across a range of genres but pre-dominantly in the performing arts, she has worked in various roles with: Perth Theatre Company (from its inception), Barking Gecko Theatre Company, ABC Radio, Lawrence Wilson Art Gallery and UWA Publishing to name a few.

MoreLess
Ali also loves being in the classroom with new and emerging arts practitioners and has just celebrated 10 years as a sessional academic, teaching arts management at WAAPA. She has served on a number of arts boards and as a peer assessment panellist for the then Department of Culture and the Arts, but has recently dedicated her time to one-on-one mentoring and developing the Perth International Cabaret Festival.

Perth International Cabaret Festival recognise that we live and play on the lands of the Whadjuk People of the Nyoongar nation and pay our respects to the traditional custodians of Country and to elders past, present and emerging.